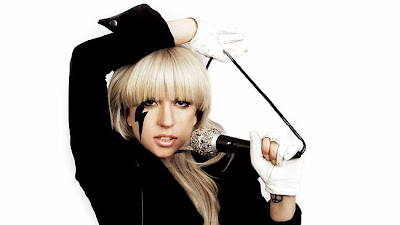 Lady Gaga Reveals Tour Plans 2012, Lady Gaga Unveils 2012 'Born This Way Ball' Tour Dates, Pop superstar Lady Gaga has thrilled fans by promising to pick crowd members at her upcoming tour to meet her backstage after the shows. The singer has yet to announce her 2012 concert dates, but she has been hard at work preparing the shows, and recently vowed they will be "bigger and better than ever."
Gaga tweeted a picture of her official world tour poster to fans on Tuesday, and also revealed the grand plans she has for the shows.
In a series of posts on Twitter, she wrote, "To give you a bit of insight on the design of my new tour, the central area within the stage will be known as The Monster Pit. The Monster Pit is General Admission only, and Little Monsters unlock it when they arrive to the arena or stadium. Entry to The Monster Pit is relegated (sic) to the fans who have arrived first, waited all night, (and) dressed to 'Ball.' Every night Haus of Gaga will choose fans from The Monster Pit to come back stage (and) meet me! These tickets are not more expensive. No dress code requirement. Born This Way means anything goes."
via: msn
Posted by News Hump at 06:04