'Dancing With the Stars' cast revealed

'Dancing With the Stars' cast revealed 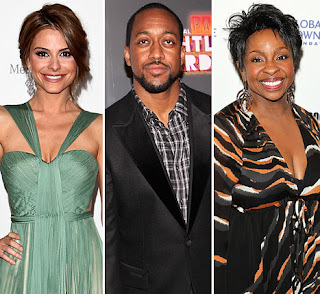 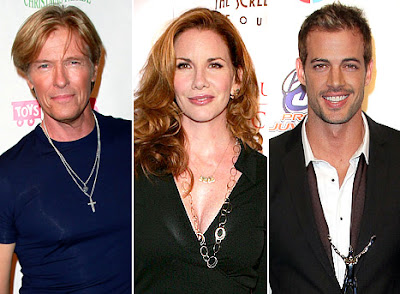 "I'm scared to death. I need Barbara Walters!" Shepherd joked. "But I'm having fun."
White, who played Steve Urkel for nine seasons on Family Matters, is eager to show off his new dance moves. "I'm doing it for my mom," the actor said. "It's my favorite show."
What made Knight decide to participate in the dance competition? "The Pips!" she told Burke Charvet and Bergeron. "They never let me dance."
via: um
Posted by News Hump at 07:40