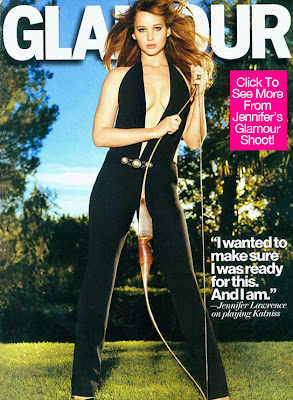 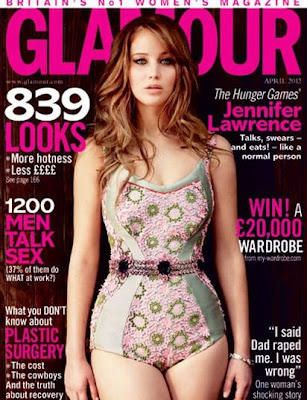 The Winter’s Bone star covers the April 2012 issue of Glamour UK, telling the mag, “I look at Kristen Stewart now and I think, ‘I’d never want to be that famous.’” 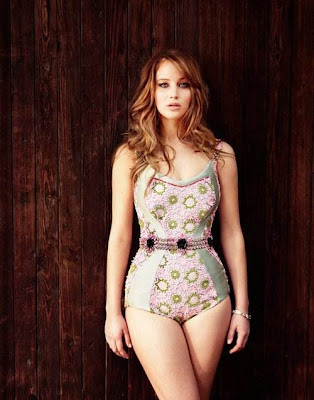 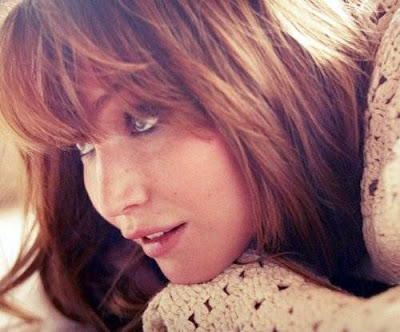 “I can’t imagine how I’d feel if all of a sudden my life was pandemonium,” says Lawrence, although she says she “can’t stand it when actors complain” about their jobs.
Offers the actress, “Everyone always has to play this whole, ‘Oh my God, I don’t want to be in the spotlight’ game. They think that the way to win people’s hearts is to complain about fame, when actually there are so many great sides to it.” 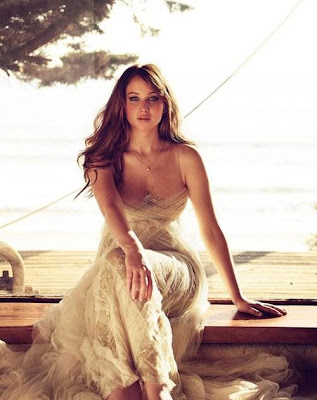 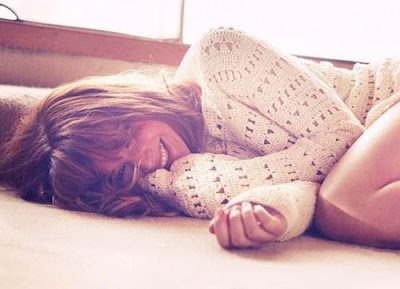 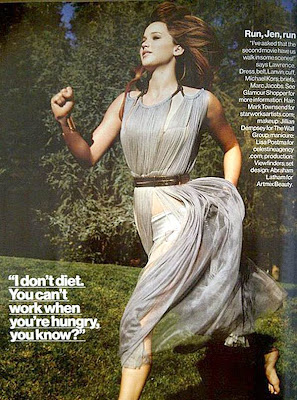 She muses, “I’m an actor and I love my job. I can take months off, and I get a lot of money — way more money than any 21-year-old should have — so what is there to complain about?”
However, Lawrence admits having a lot of money all of a sudden does take some getting used to.
“Just recently I started letting myself eat things from the minibar,” she tells the mag, noting, “When we were kids, we would never open the minibar… But the other day I was in a hotel and I was staring at a Snickers bar, and I finally just ate it.” 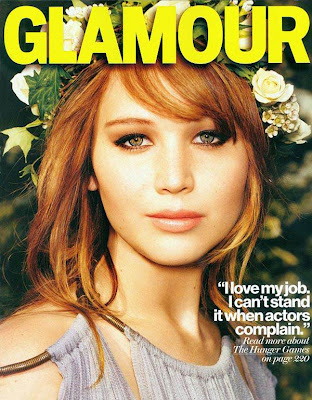 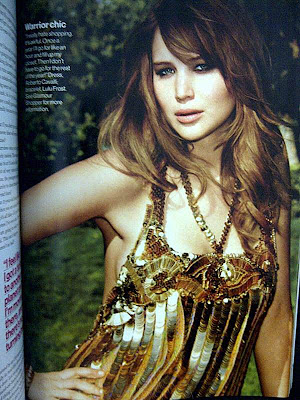 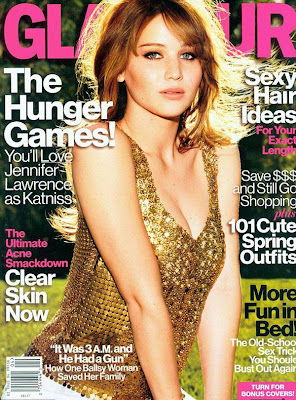 Adds the 21-year-old, “Then it was like something in me snapped. I opened all these drinks. I thought: I can do it now. Now I’m all grown-up. I can eat things from the minibar.”
The mag hits newsstands mid-March.
via: gpop
Posted by News Hump at 08:59