Tim Tebow approached to be the next 'Bachelor'

Tim Tebow approached to be the next 'Bachelor' 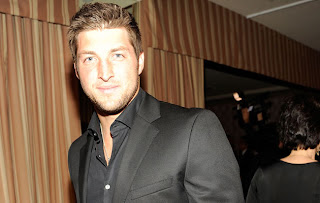 Tim Tebow approached to be the next 'Bachelor', Tim Tebow the next ‘Bachelor’? We pick five women who should woo him, The NFL star has been approached about starring on his own season of the hit romance reality show. What kind of lady would score with Tim Tebow? "The Bachelor" host Chris Harrison revealed this week that he'd approached the 24-year-old NFL player about possibly starring on a season of the romantically themed ABC series.
"I think he'd be a great Bachelor," Harrison told Access Hollywood Live. "Don't you?"
Well, sorry, ladies, but Tebow himself took to Twitter today to deny his involvement in the show. But hey, it's fun to think about. Just imagine the women who could compete for Tebow's love! You know, besides Taylor Swift.
We carefully selected five female "celebrities" who fit the the tried-and-true bachelorette categories: the villain, the drama queen, the princess, the bunny boiler, and the bubble head. These five ladies would no doubt offer entertaining competition for Tebow's heart on "The Bachelor." 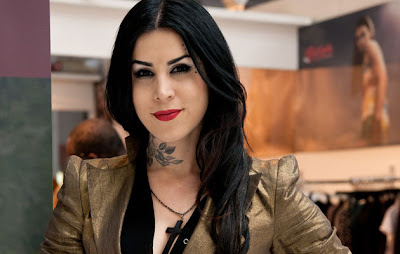 The Villain: Kat Von D
This tattooed babe has already cut her teeth on the reality show "LA Ink" and is currently on the prowl. The 29-year-old tat artist is known for sinking her claws into bad boys such as Sandra Bullock's ex, Jesse James, who she started dating right after it emerged he had cheated on Hollywood's sweetheart numerous times. They have now split. Step right up, Tebow! 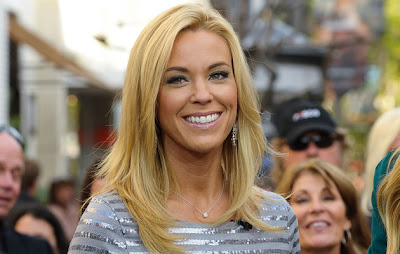 The Drama Queen: Kate Gosselin
If Tebow wants some drama in his life, he has to look no further than Kate Gosselin. Not only does she have a massive brood, she has also shown a flair for the dramatic on the reality show "Kate Plus 8," not to mention her former show with ex Jon Gosselin, "Jon & Kate Plus 8." Oh, and she recently admitted she's still looking for her "one"! 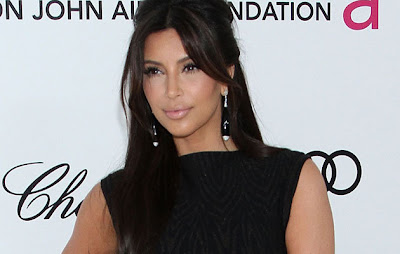 The Princess: Kim Kardashian
OK, so her marriage history isn't so good, but the "Keeping Up With the Kardashians" star would add some glamour to the proceedings. This popular princess has an appetite for the good life and also has a history of seducing sports stars. Would Tebow fall for the 31-year-old beauty's charms? 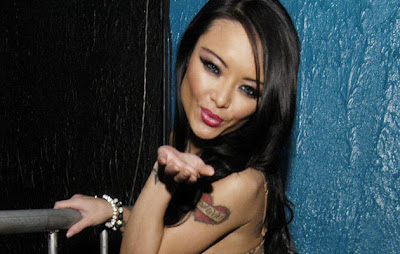 The Bunny Boiler: Tila Tequila
Or perhaps Tebow is looking for the real-life version of "Fatal Attraction." Then he would do well to approach reality TV star Tila Tequila. The 30-year-old "A Shot at Love" star may have announced she was a lesbian, but she also has had equally passionate (and tumultuous) relationships with men (we're looking at you, Shawne Merriman). 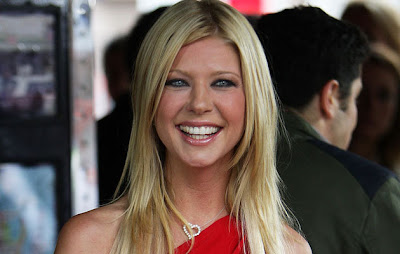 The Bubble Head: Tara Reid
If our sports star is looking for a little light-hearted fun, Tara Reid may be his thing. As of late, the blond "American Pie" alum has been known more for her adventures with plastic surgery than her career. But her recent appearance on "Celebrity Big Brother" in the U.K. and tabloid-friendly romances prove the 36-year-old is still the life of the party.
via: yahoo
Posted by News Hump at 04:06