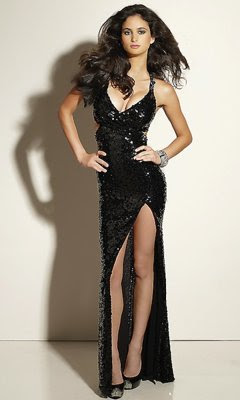 Schools Fighting Provocative Prom Dresses, Prom Dress Rules: High Schools Ban Sexy Gowns, One principal threatens to bring a ruler to the dance to make sure hemlines don't get too short. Prom is supposed to be a fairly tale evening, and some teenage girls (and boys) spend their entire senior year dreaming about it. It really would be an unforgettable night if you were turned away at the door for wearing an unacceptable dress. 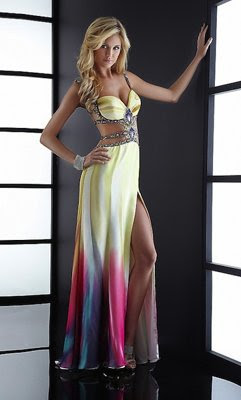 The Wall Street Journal reports that high schools across the country are tightening their rules about what constitutes overly provocative prom clothing in response to more and more girls pushing the envelope with micro-minis, cut outs, and plunging necklines. 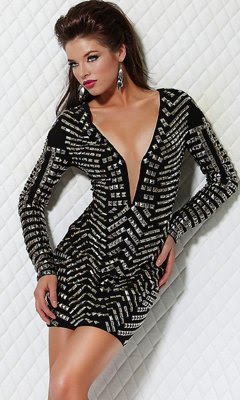 Trend watchers attribute the upsurge in revealing gowns to television shows such as "Dancing with the Stars" and Hollywood stars' sexy red carpet looks. 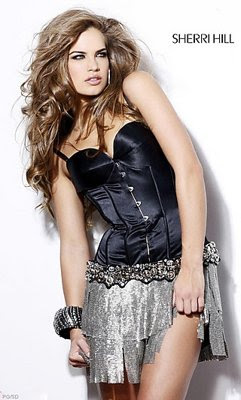 "It seems kind of petty," Cindi Lee, an Algebra teacher at Southmore High School outside Oklahoma City, told the Journal, "but we really do want them to understand we are holding them to a high standard." Administrators at the school have put together a twelve-page power-point presentation with close-cropped images to show students exactly what the rules are. "Words don't mean much to them," says Lee. Other schools are using posters and illustrated handouts. 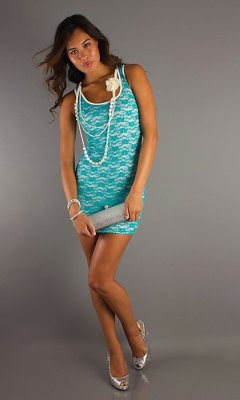 Typical prom dress fails include gowns that are shorter than three inches above the knee, have low backs, are sheer, or have thigh-bearing slits. 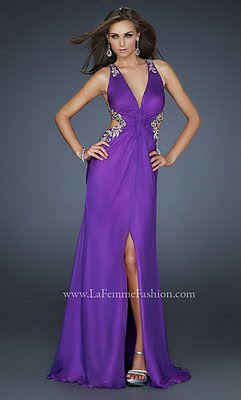 Chaperones will be on the lookout for sneaky teens trying to skirt the regulations. Ginger Lawrence an assistant principal in Lee County High School in Leesburg, Georgia, plans to bring a ruler and ask girls to measure themselves if their hemline appears to be cut too high above the knee. Sunnyvale High School, which is located outside of Dallas, Texas, enforces a dress code that clearly states that fabric inserts may not be sewn or pinned on a gown-since girls are known to rip them out once they make it into the dance. 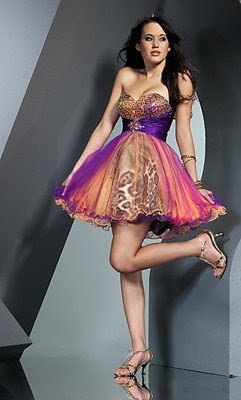 Boys aren't off the hook either. The Journal reports that most schools ban jeans, baggy pants, hats, and sneakers at prom. 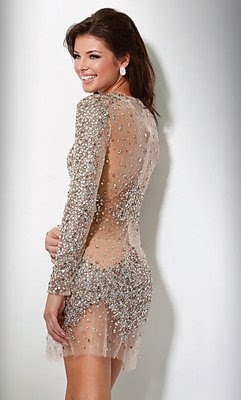 What do the kids think? "It's not like they are asking you to dress like a nun or anything," says Ellison Garrett, a junior at Lee County High School. 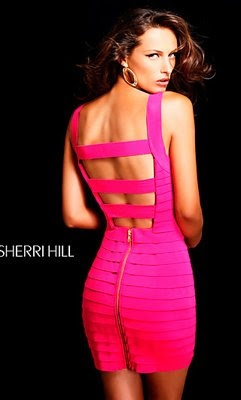