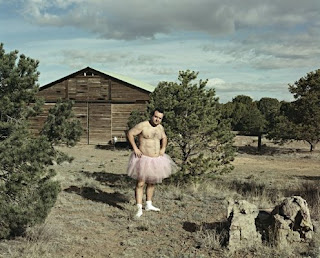 Man wears embarrassing outfit for wife, Photographer’s Self-Portraits in Ballet Skirt Are Weapons in His Wife’s Breast Cancer Battle, Bob Carey sports an unexpected look to make his partner, Linda, laugh despite her breast cancer battle. For photographer Bob Carey and his wife Linda, a man-sized pink tutu has taken on incredible meaning in their fight against breast cancer.
The Tutu Project started in 2003 when Carey donated a picture of himself wearing a custom-made ballet skirt as part of a fund raiser for the Arizona Ballet. Soon after, Linda was diagnosed with breast cancer. "It wasn't about her when I started," Carey tells Shine. But when she was recovering from surgery, he found it was the one thing he could do to take break. "It takes a lot of love for him to put that tutu on," Linda tells Shine. "And it makes us laugh." 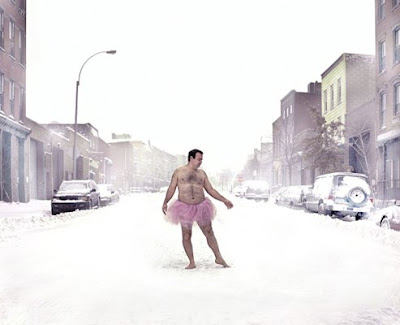 Using a tripod, Carey has now shot more than 110 images of himself in settings ranging from the desert in New Mexico to the Staten Island Ferry. He plans to compile them into a book called 'Ballerina' which will be published this fall. Currently, the project's website is selling individual prints and t-shirts to raise money to assist others suffering from the disease. The website has been up for a week (it launched March 12, 2012) and has raised about $8000 so far. 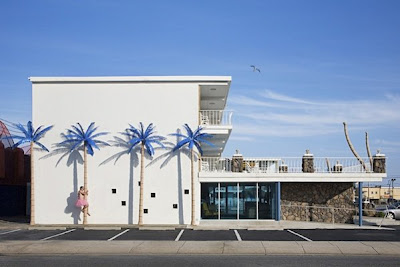 "So many women need help," Linda tells Shine. The couple wants to aid women who need meals brought in or can't afford transportation to their chemotherapy sessions. The money would also help pay for alternative therapies such as acupuncture that aren't covered by most insurance. 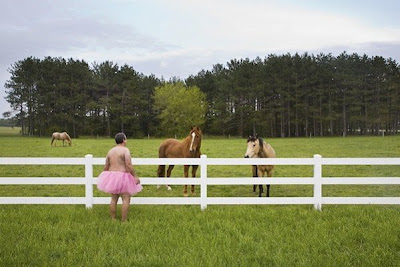 Linda's cancer recurred in 2006. "But I'm feeling good," says Linda. I've been in chemo for five years and most days I'm okay." Since the beginning, she says she refused to be defined by her condition and told her oncologist, "I don't do statistics." Her husband adds, "She's kind of a rock star at the cancer center." 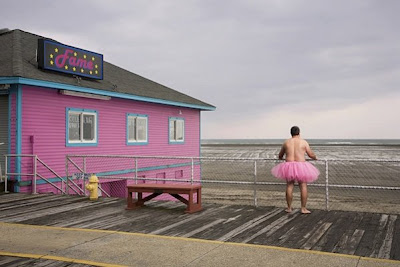 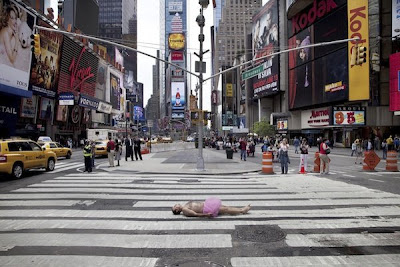 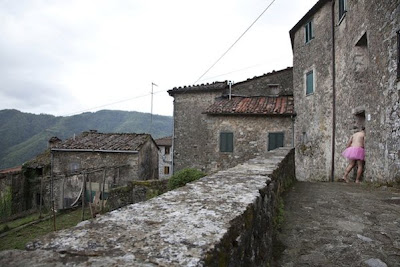