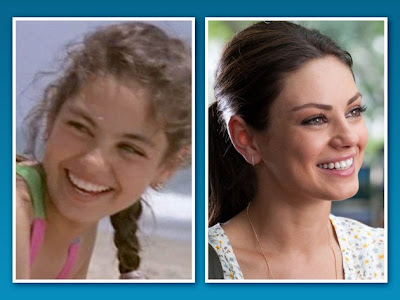 Mila Kunis' childhood role on 'Baywatch', The Surprising Early TV Roles of Hollywood Stars, The sultry actress appeared on the popular '90s beach series twice. Mila Kunis on "Baywatch", Mila was a babe on "Baywatch" twice! Once as "Annie" in 1994 and again as "Bonnie" in 1995.  Kunis is officially on the A-list with her wide range of talent, whether dancing in the psychological thriller "Black Swan" or making us laugh with Justin Timberlake in "Friends With Benefits." 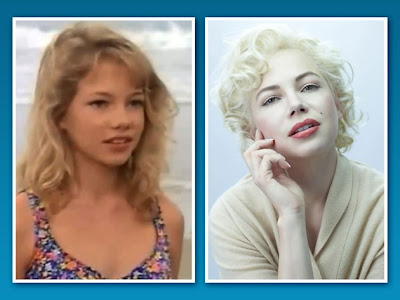 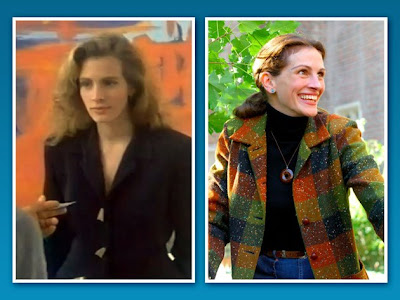 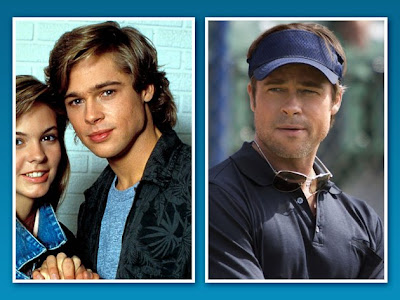 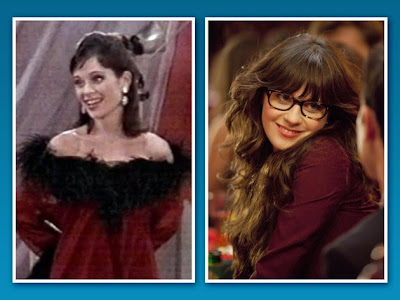 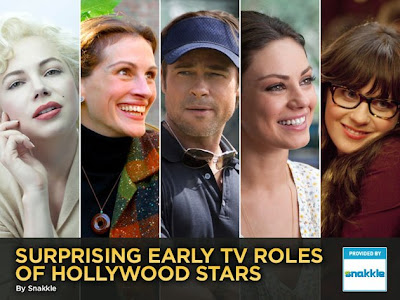